Yesterday I visited The National Landscape discovery centre, a geology centre near Hexham. First we listened to a  30-minute talk about the local geology by Ian Jackson, a local geologist. I was given a fossil of a coral: 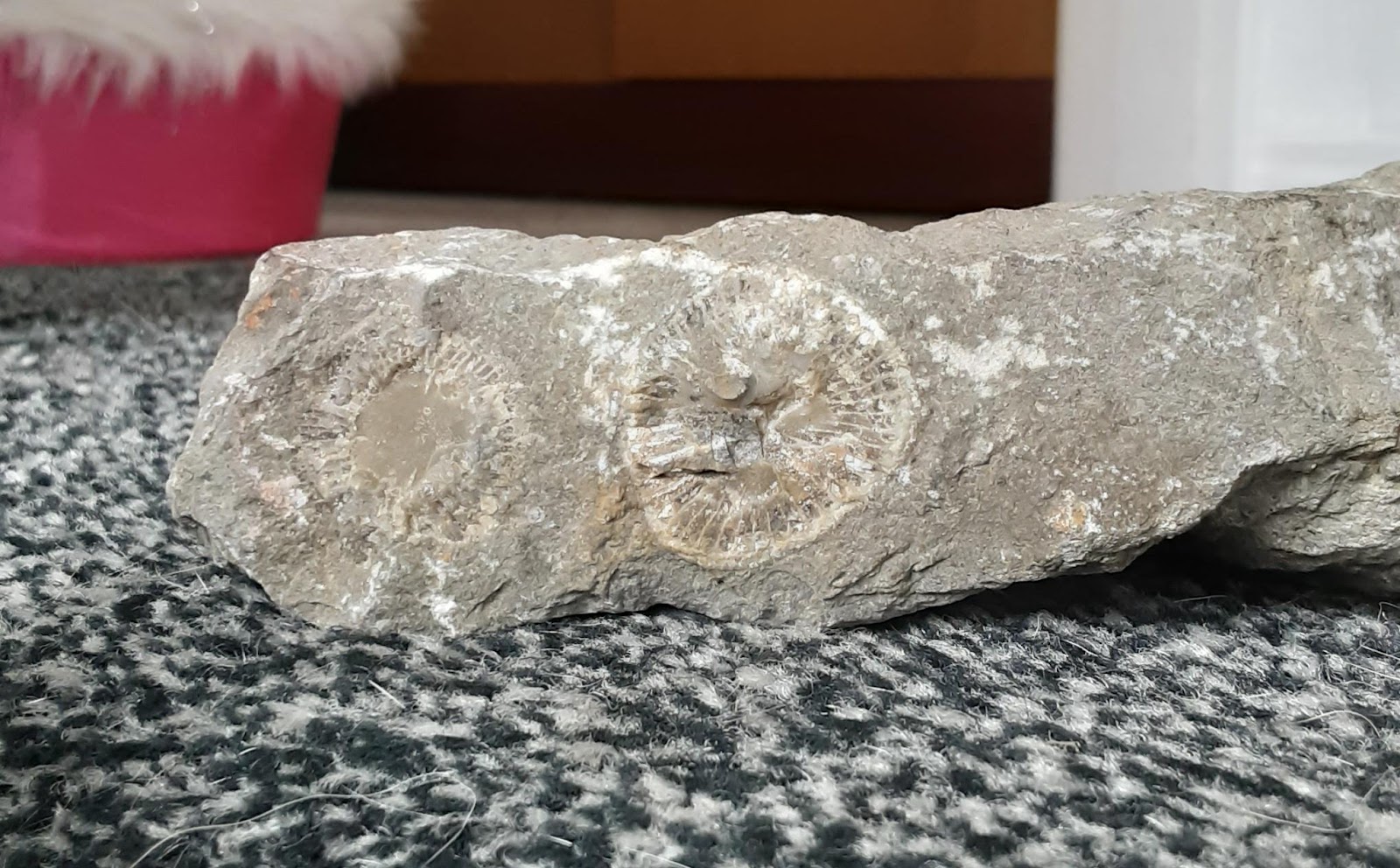 and got to keep most of the toilet roll from the demonstration: 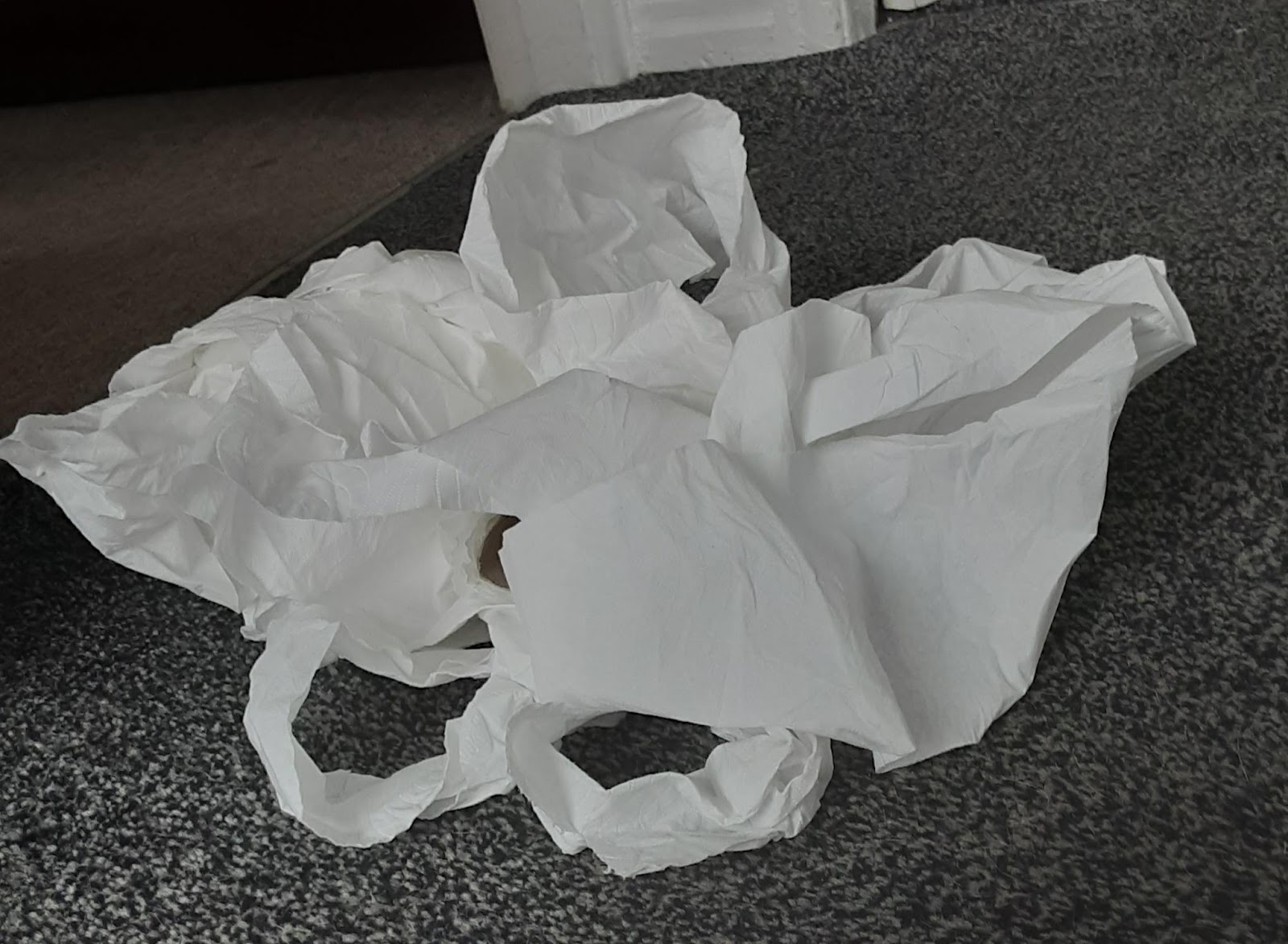 After that we went up to “The great sill” and along Hadrians wall. 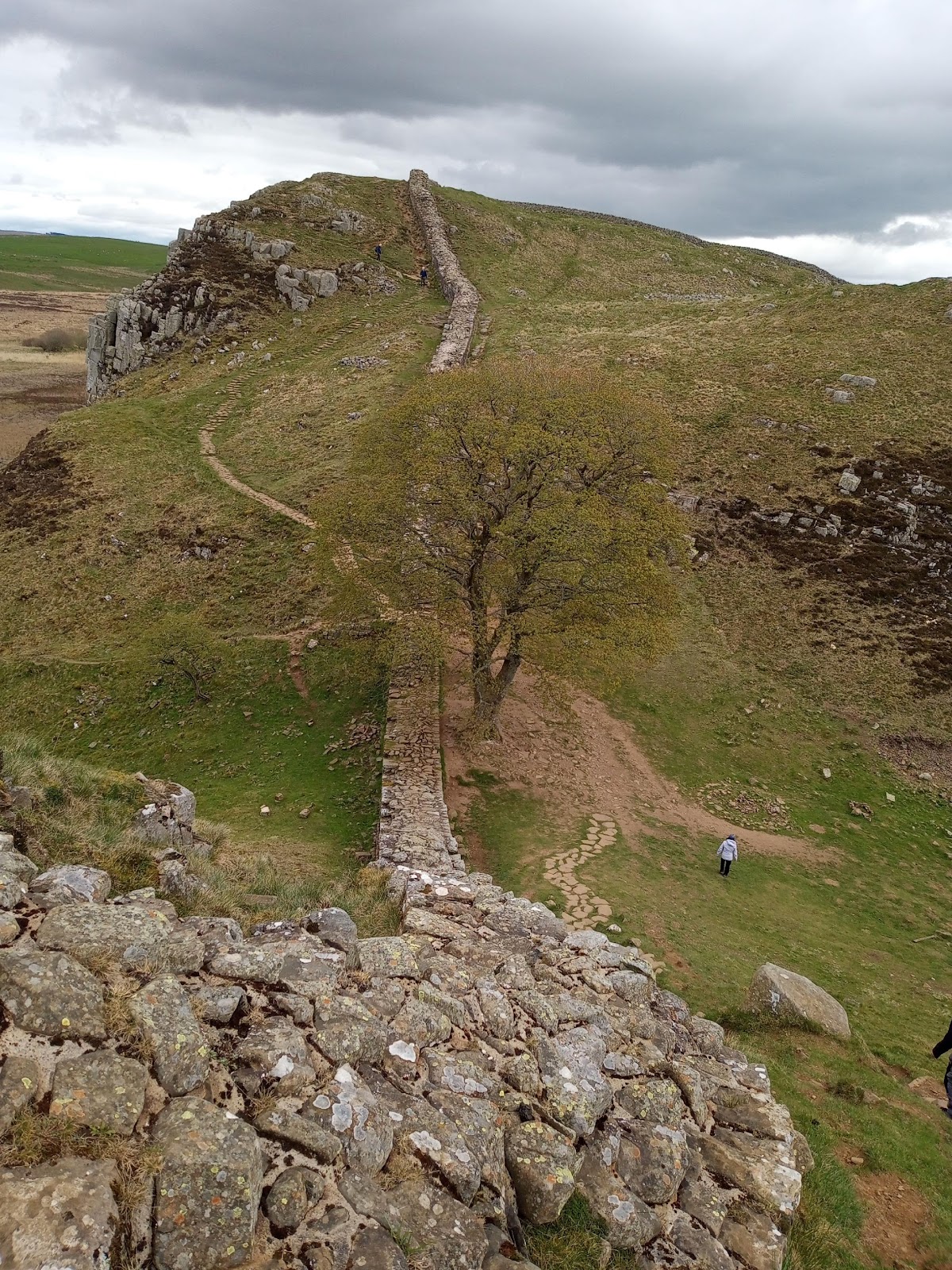 We saw some old 18th and 19th Century Shepard huts, made from the rubble of the wall.

We went in the big valleys in the rock that was caused by melting ice from the times when there used to be 1km or more ice above it. The water pushed against the rock and found weak points to push through. There were great clumps of Thyme growing all over the hills because of the limestone underneath, which it likes.

We visited the dip where part of Robin hood: prince of thieves was filmed. 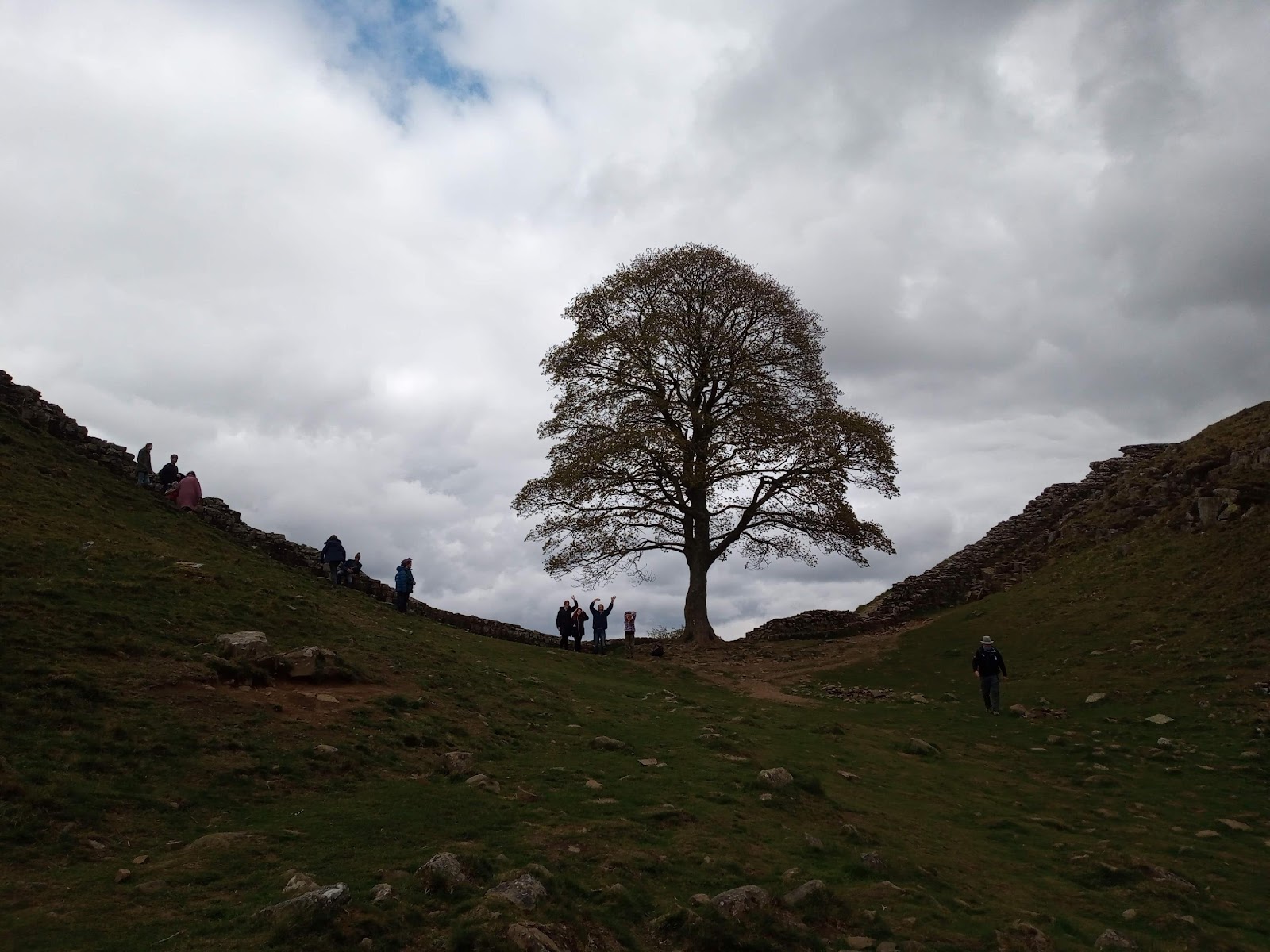 And went inside Milecastle 39, one of 80 Roman Milecastles set along every Roman mile (a bit less than a normal mile). 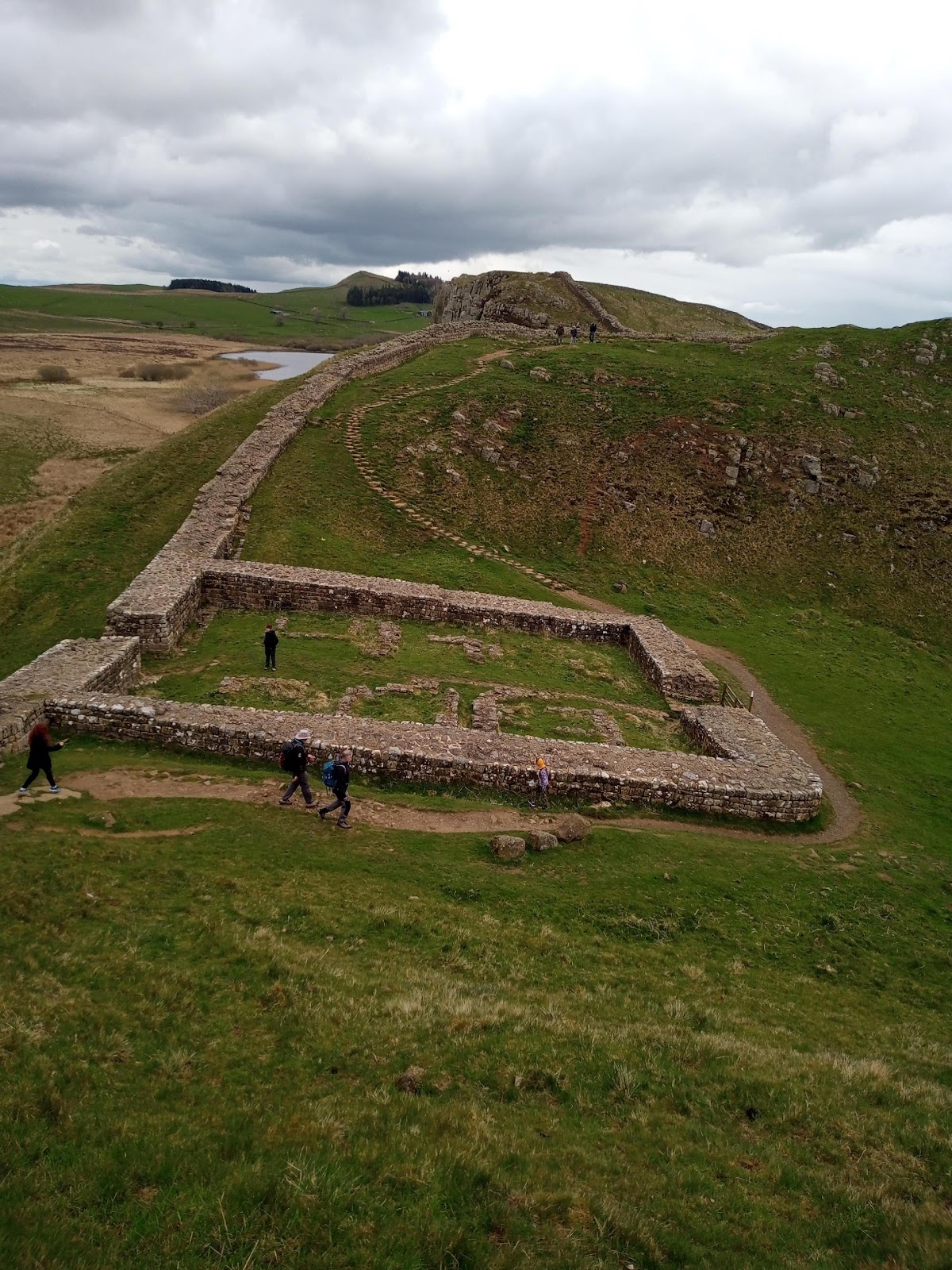 After, we returned to the centre for lunch.

I really enjoyed my visit to the The National Landscape Discovery Centre and The great sill!